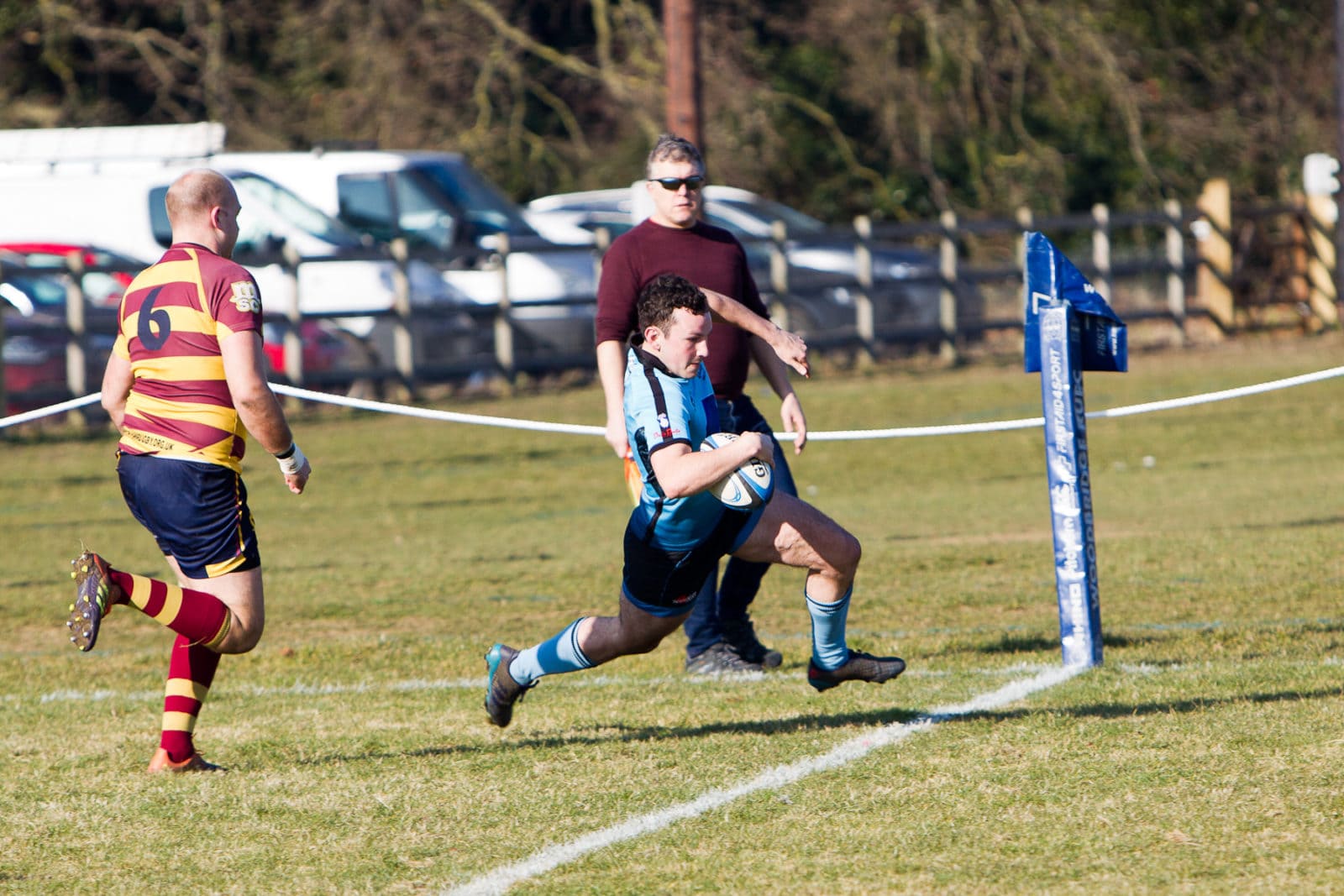 Woodbridge started well, pressing Ipswich YM through their runners, centre Jeff Buchanan, fly-half JP Hart and No8 Aldis Salavejs – Ipswich No8 Lee Kassel also had some strong carries before Warrior wing Simon Ward struck first on 10 mins. Fairly scrappy rugby continued with lots of penalties. Ipswich dominated in the pack but Woodbridge had the edge in the kicking game and it was Hart that broke free and ran 40m to score again.

Going in 10-0 ahead Woodbridge must have fancied their chances but YM rallied, full-back Harry Bureau slotted a penalty before the boisterous Kassel finished a prolonged forwards assault on the home try line to score and then went on to do it again which put YM on top. Woodbridge tried to recover their earlier running threat but YM defended well, taking another penalty to seal a place in the Suffolk Cup final. 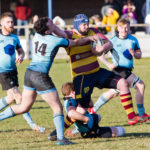 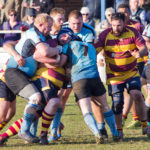 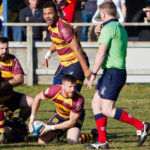 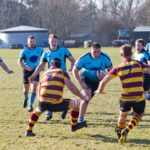 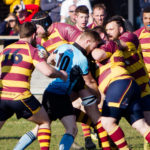 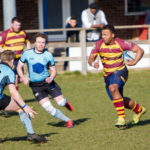 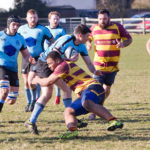 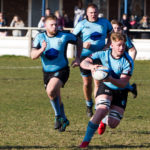 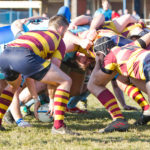 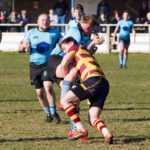 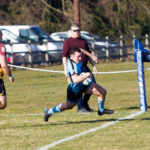 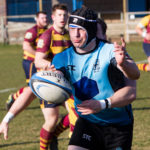 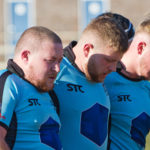 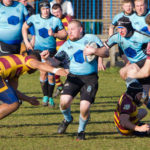 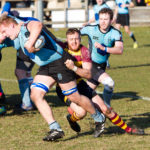 Posted on 24th February 2019 by Simon Ballard — No Comments