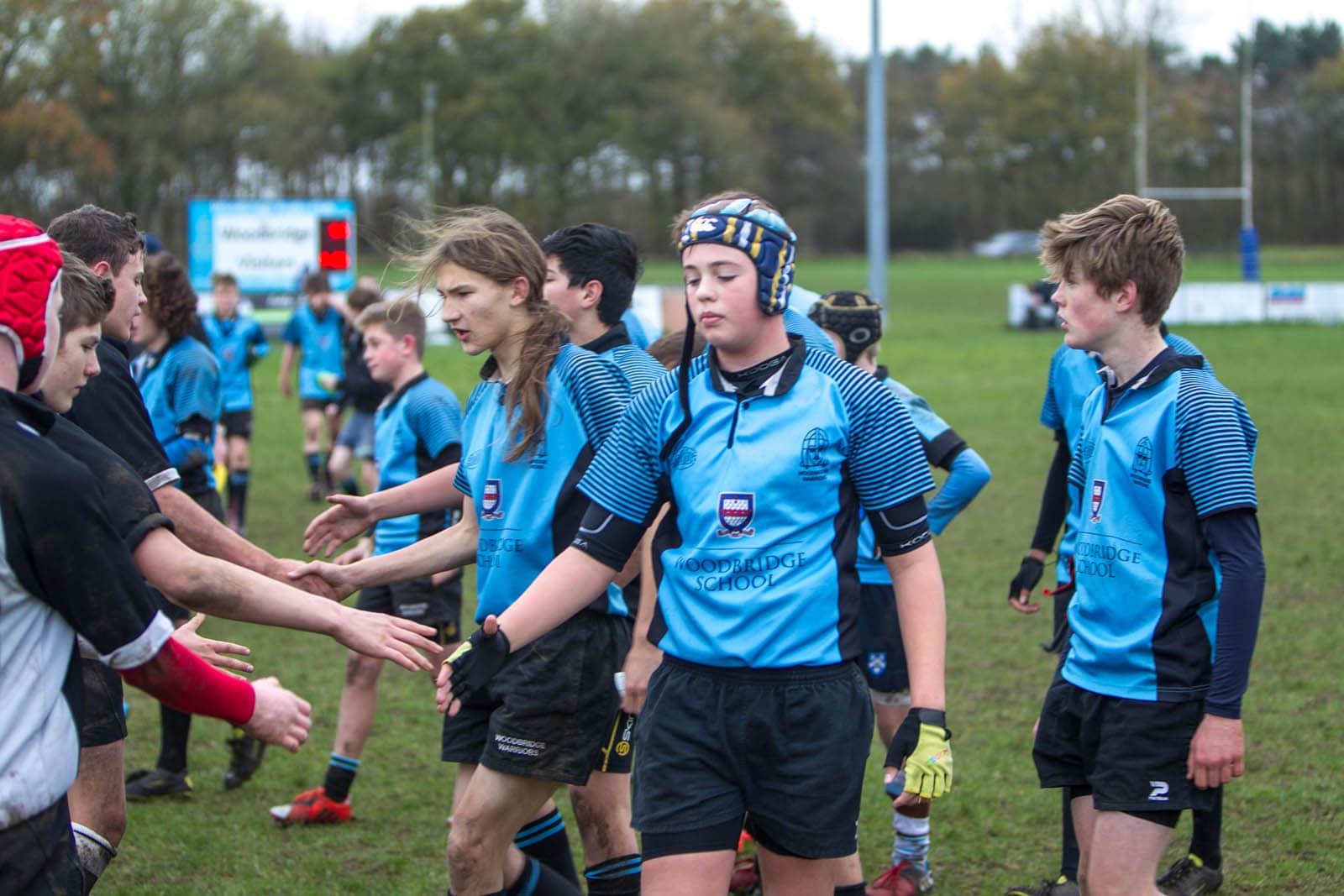 Well what can I say… Woodbridge U14 gave their all (and some) against Colchester A in the remaining Suffolk Plate qualifying match. With both sides having comfortably defeated Brightlingsea, it was a winner takes all scenario for a space in the Plate final.

From the outset, it was all Woodbridge with the forwards winning the breakdowns, putting Colchester on the back-foot throughout. Woodbridge were rewarded for their efforts with a try from Charlie, making an excellent debut appearance at No.8, diving at the line after great work down the right wing. Minutes later, Ethan added a penalty to give Woodbridge a well-deserved 8-0 lead. On one of the rare forward moves from Colchester, a charge down from a Woodbridge clearance was rewarded with a try under the posts shortly before half-time making it 8-7 at the interval.

With the wind at their backs in the 2nd half, Woodbridge were confident and controlled much of the half in a well contested battle. Excellent last ditch defending by Colchester on the try line thwarted Woodbridge time and again, with the Warriors were unable to gain further advantage which their dominant possession deserved. As Woodbridge continued to pour forward trying to kill the game, a breakaway try down the left wing completely against the run of play saw the Colchester team steal victory at the death, and break the hearts of the Woodbridge players, coaches, and parents alike.

Despite the hugely disappointing result, our U14’s walked off the pitch with their heads held high, knowing they had given one of the tournament favourites a real scare. It was impossible to name a man of the match on the day so the clubhouse duties were left to Captain Alex on behalf of his team.

Thanks to Jerry for refereeing, and many congratulations to Colchester on their victory. We wish them all the success in the Plate final.” 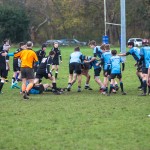 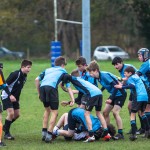 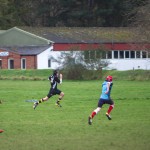 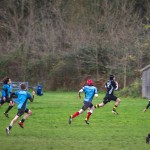 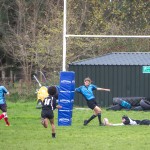 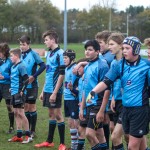 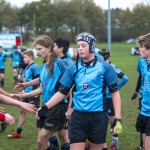 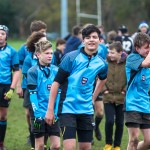 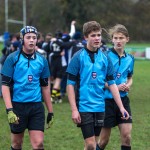 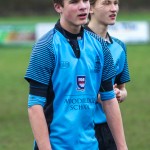 Posted on 2nd December 2015 by Simon Ballard — No Comments