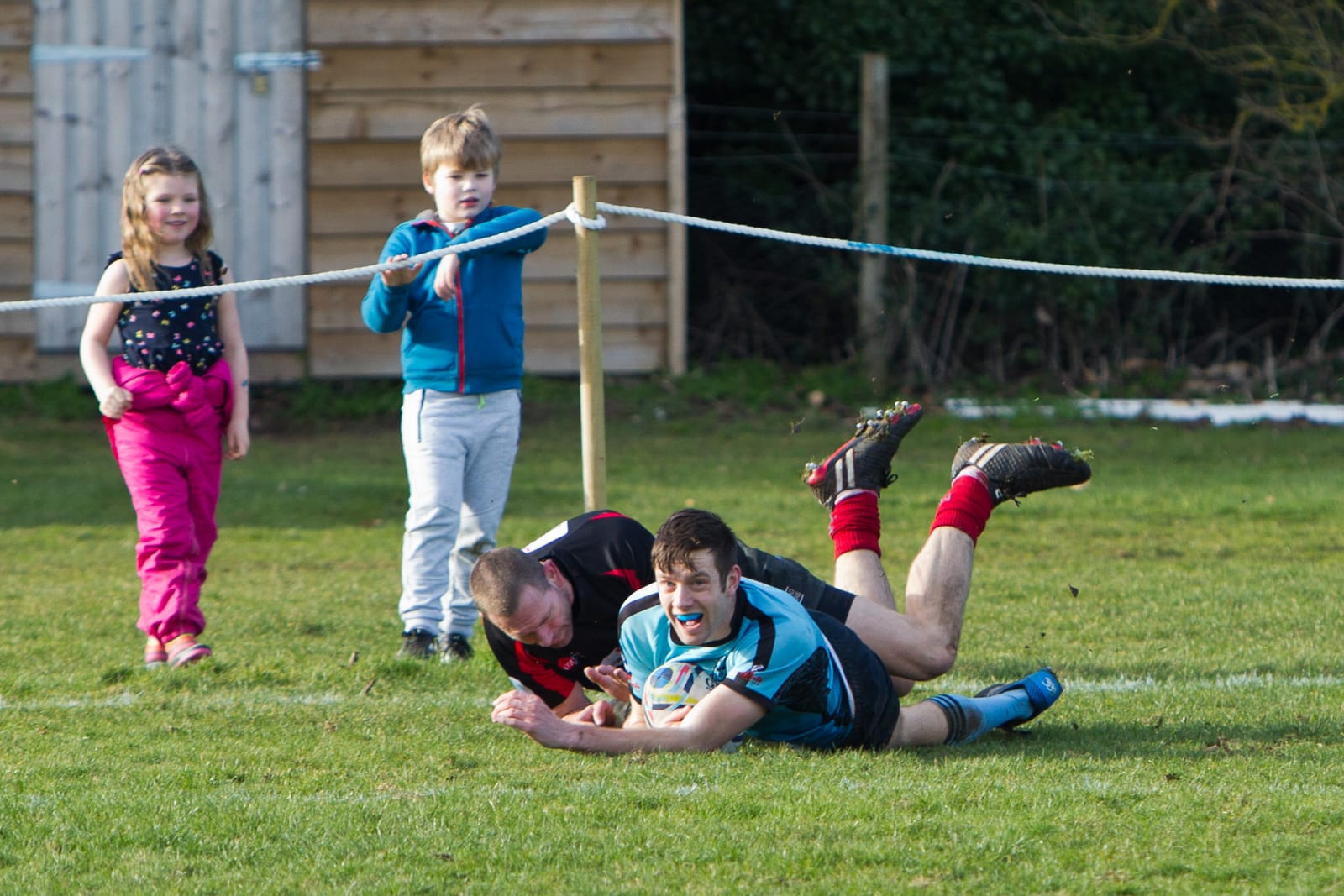 Halstead RFC started strongly, centre Brett Ballard hoofing the ball downfield for wing Tom Ranson and fellow centre Oli Cuthbert to carry only to be bundled into touch. The Warriors snapped back through lock Steve Sugrue barging down route one and offloading to full back Jake Hateley who scored under the posts. After a foray by Grimwood King and Cuthbert, wing Ewan Maclean gathered a clearance, offloaded to No8 Aldis Salavejs who battered through defenders to press the visitors on their 5m line. Successive clearance kicks from Templar fly half Josh Grimwood King were run back by Hateley and lock Dan Knights until centre Mathew Thomas scored. Undeterred Halstead attacked again despite charges by Salavejs and boisterous centre Blake Stratford but possession was too easily lost and scrum Half Adam Plummer shifted the ball wide to wing Ewan Maclean who scored. A pattern had developed – however hard the Templars ran at Woodbridge they were dispossessed and, with lines stretched, the Warriors used fast hands to run through scant defence. Ben Johnson was next. He picked up the ball from Hateley and ran round full back Emile Du Toit to score. Stratford and the backs were relentless with props Luke Norman and Billy King joining in, it was Thomas that scored his second next. Halstead survived a disallowed try for a 22 dropout only for the lanky Knights to intercept and score. Next up, a scrum and it was flanker Ben Few that lead the charge from which Stratford scored. Moments later Johnson scored again and it was Salavejs that scored to end the nine-try half.

From the restart Halstead grafted against some sound defence and never gave up. The Warriors were not allowed to relax as hooker Adrian Illingworth and his pack; props Ryan Rainer and Dan Bennett wriggled and squirmed to shake off defenders. The effervescent Ballard and Cuthbert were a constant threat but, after each defended attack, Woodbridge scored. Hateley and Johnson scoring twice apiece before hooker Jack Jermyn joined in as did sub Lavin Pilitati, twice. Fittingly the game ended with a sprightly individual try from the hard-working Plummer. A try-fest for Woodbridge although the score obscures a great effort from Halstead. 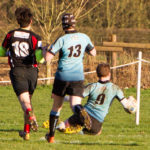 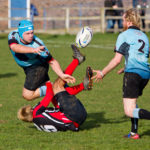 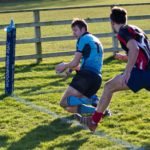 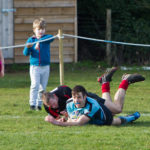 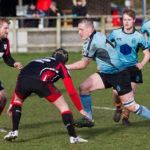 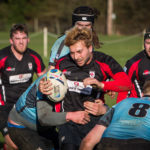 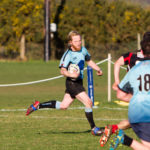 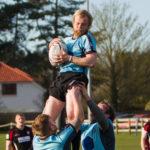 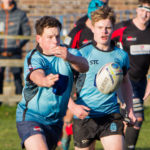 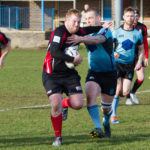 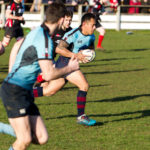 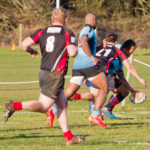 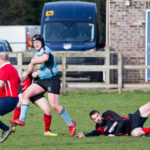 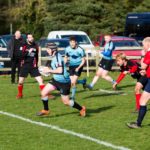 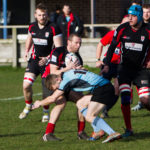 Posted on 9th February 2020 by Simon Ballard — No Comments